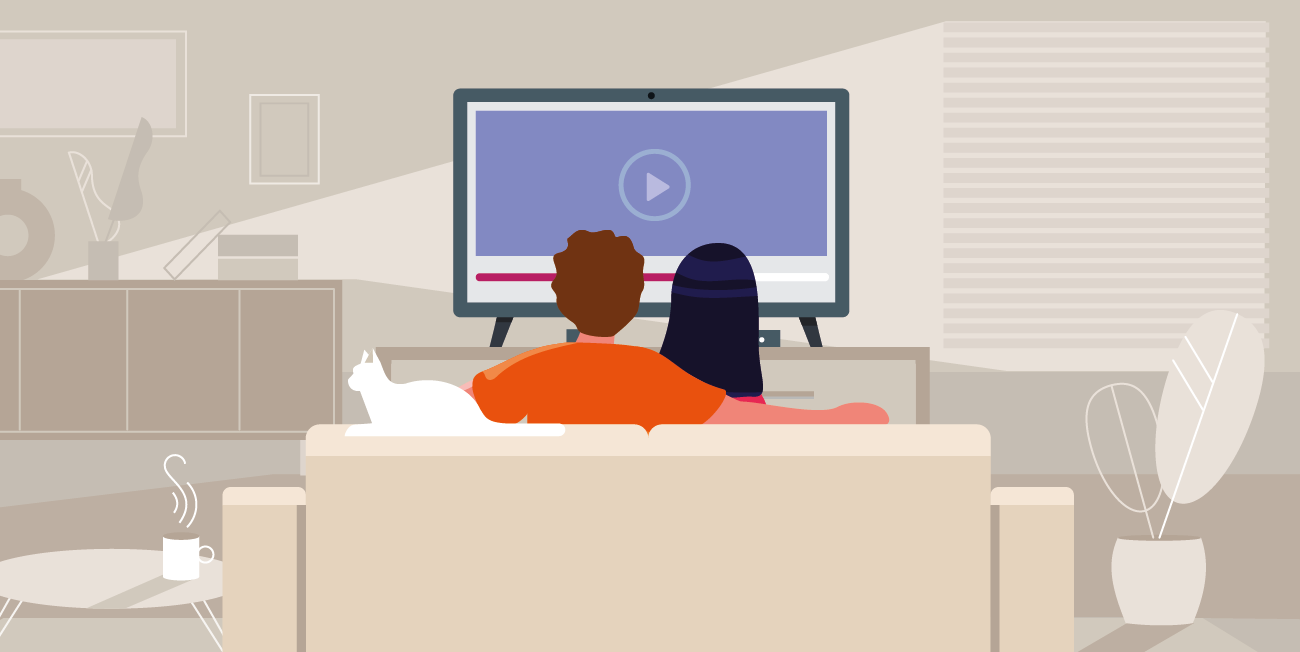 You responded in your tens of thousands, we counted the results and compiled a top ten list packed with series you’re bound to get hooked on. There is nothing better than getting some snacks and sitting down to watch your favorite TV show after a long day!

We were intrigued to see what the most popular TV show is in 2021. We asked 44,000 LifePoints members to choose their favorite from a shortlist chosen by members of the community.

The second most popular tv show as voted for by LifePoints, is The Simpsons! This cartoon classic has been a staple in many families across the globe for three decades since it started in 1989. 14,000 members of the community voted for Homer, family and the residents of Springfield as their favorite show ever! The longest running prime time scripted TV series has recently been renewed for two more series, to the delight of fans from around the world.

See the list of top ten shows voted by the LifePoints community below!